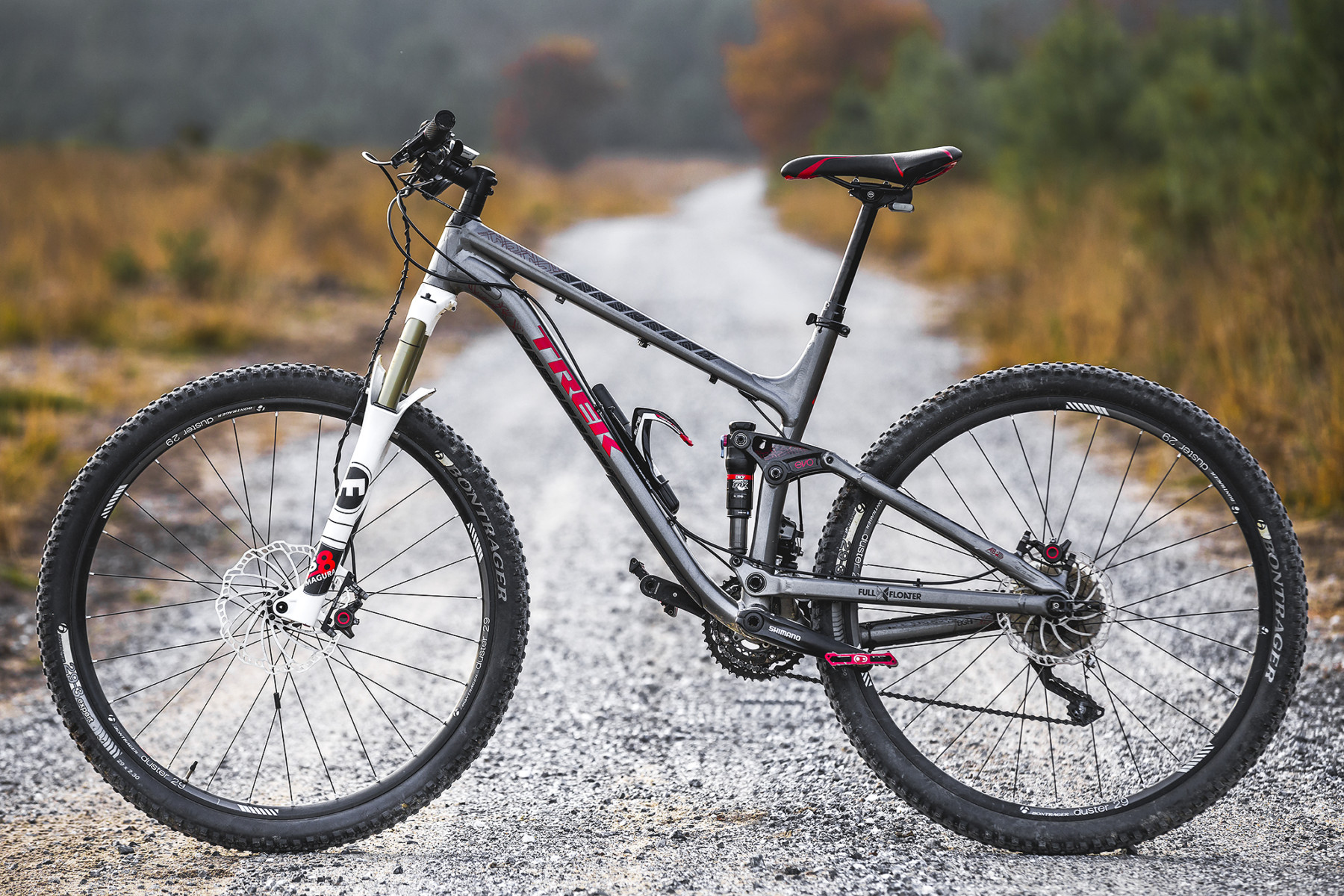 The MTB seasson is finally starting and I thought I would show you my MTB weapon that helps me to rest my soul and work on my stamina.

My country Slovenia is a dream land for MTB tours but this dream was still undiscovered for me for many years. For the past 4 years my mechanic Denis teased me with beautifull pictures from his MTB trips and telling me about the interesting adventures he had. In that time I was searching for a new hobby that would be interesting, adventures and a good practice in one, so I said to my self ” fuck it, lets go to the local MTB store and get my self a two wheel adventure machine” and that was it. After my first trip with the new bike I fell in love and I’m nice-weather fanatic since then haha. After a while I got used to it and got faster on the jumps so I started feel the need for better gear setup. Lucky me I got one of the best sponsors for Bycicle parts-MAGURA. 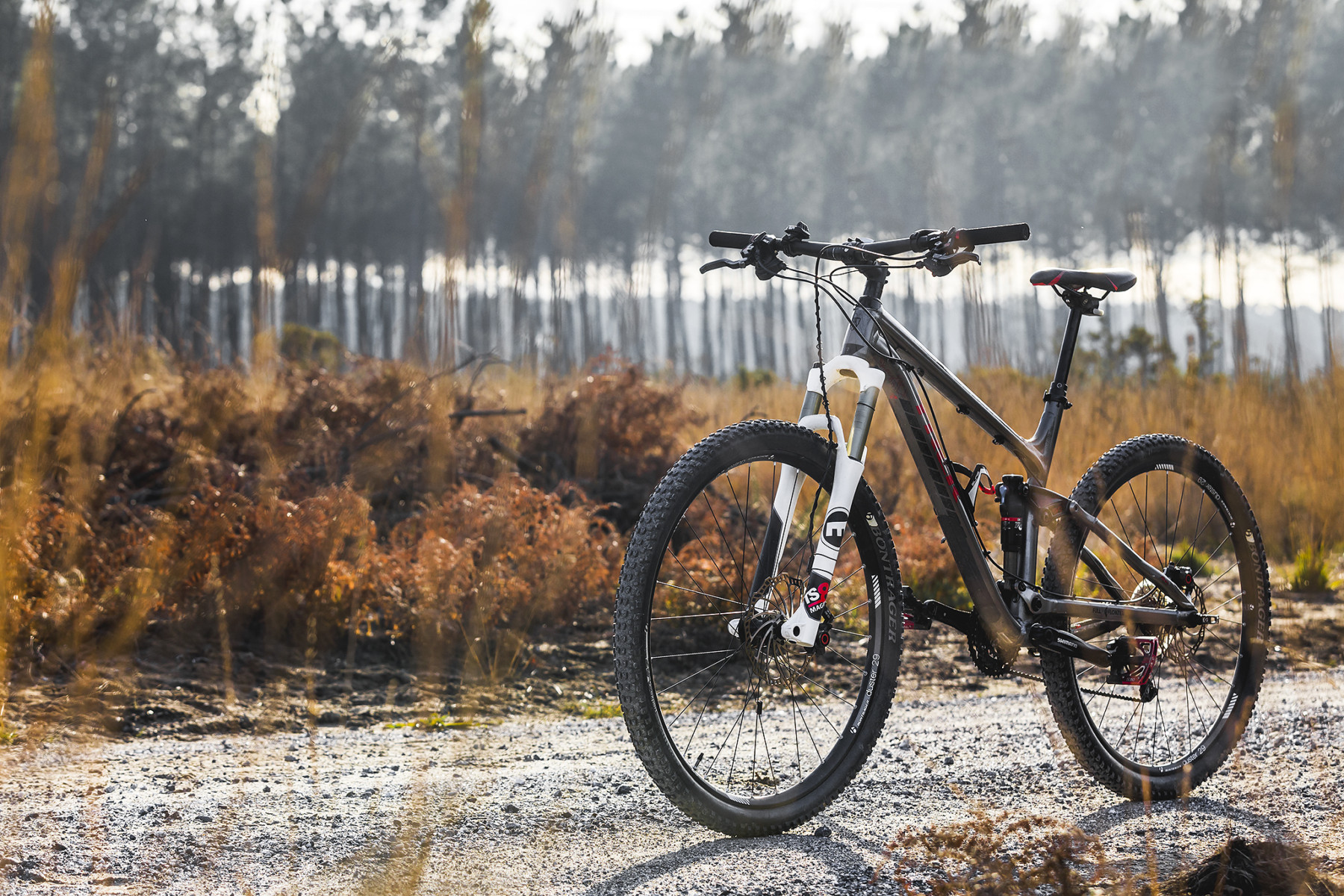 Before I was braking with two fingers while going down the hill high speed now one finger, much better brake feeling and much lighter due to the carbon technology. 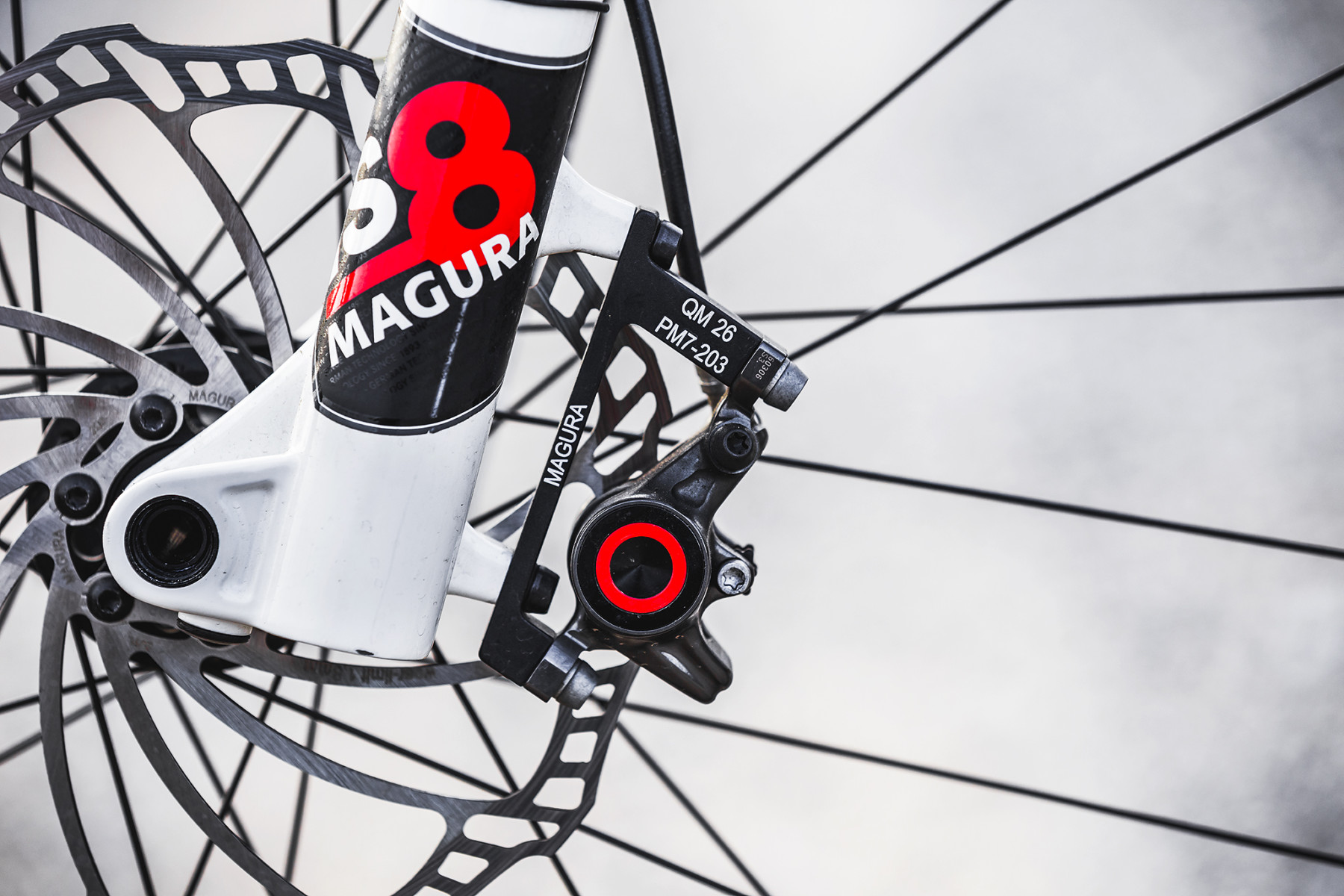 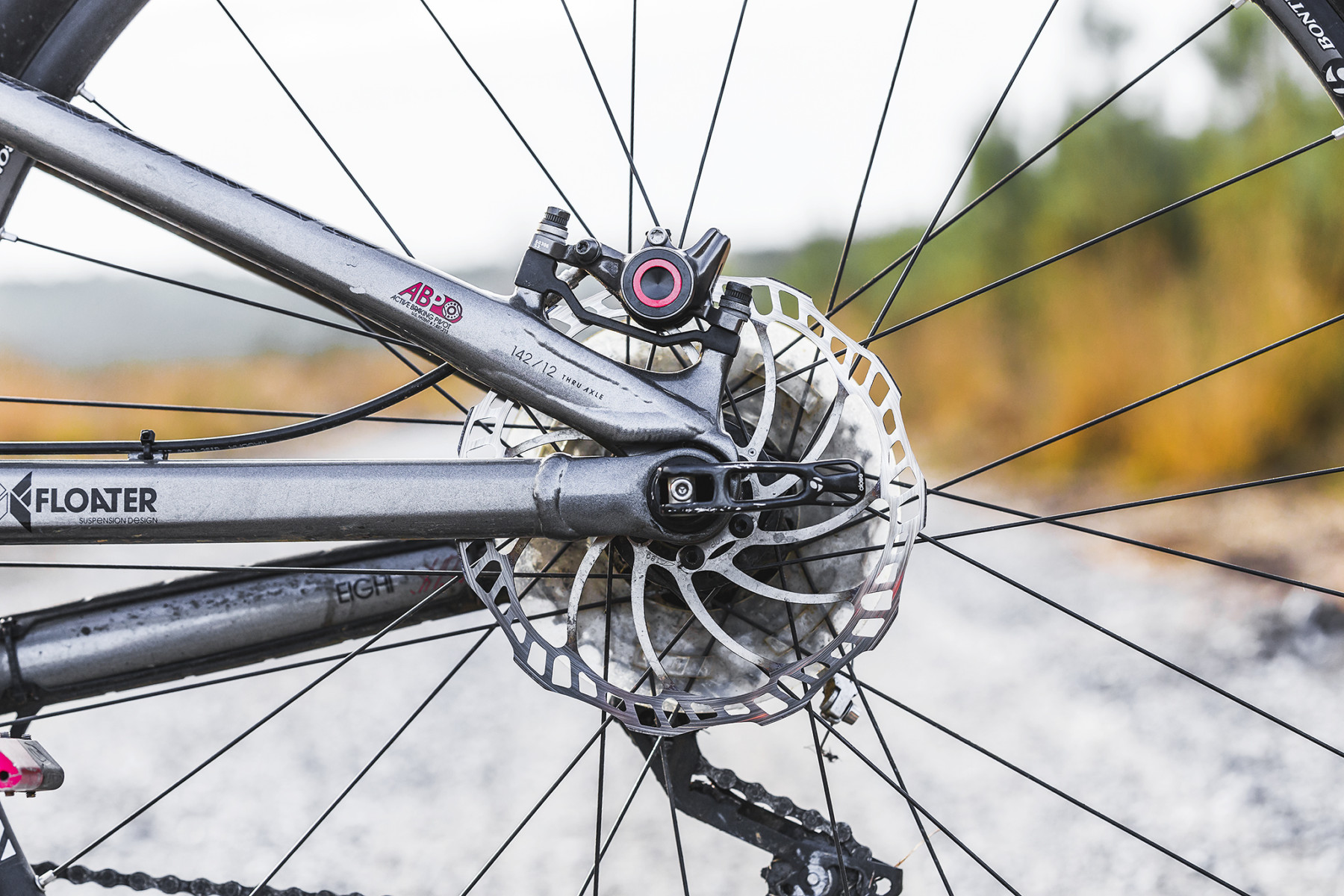 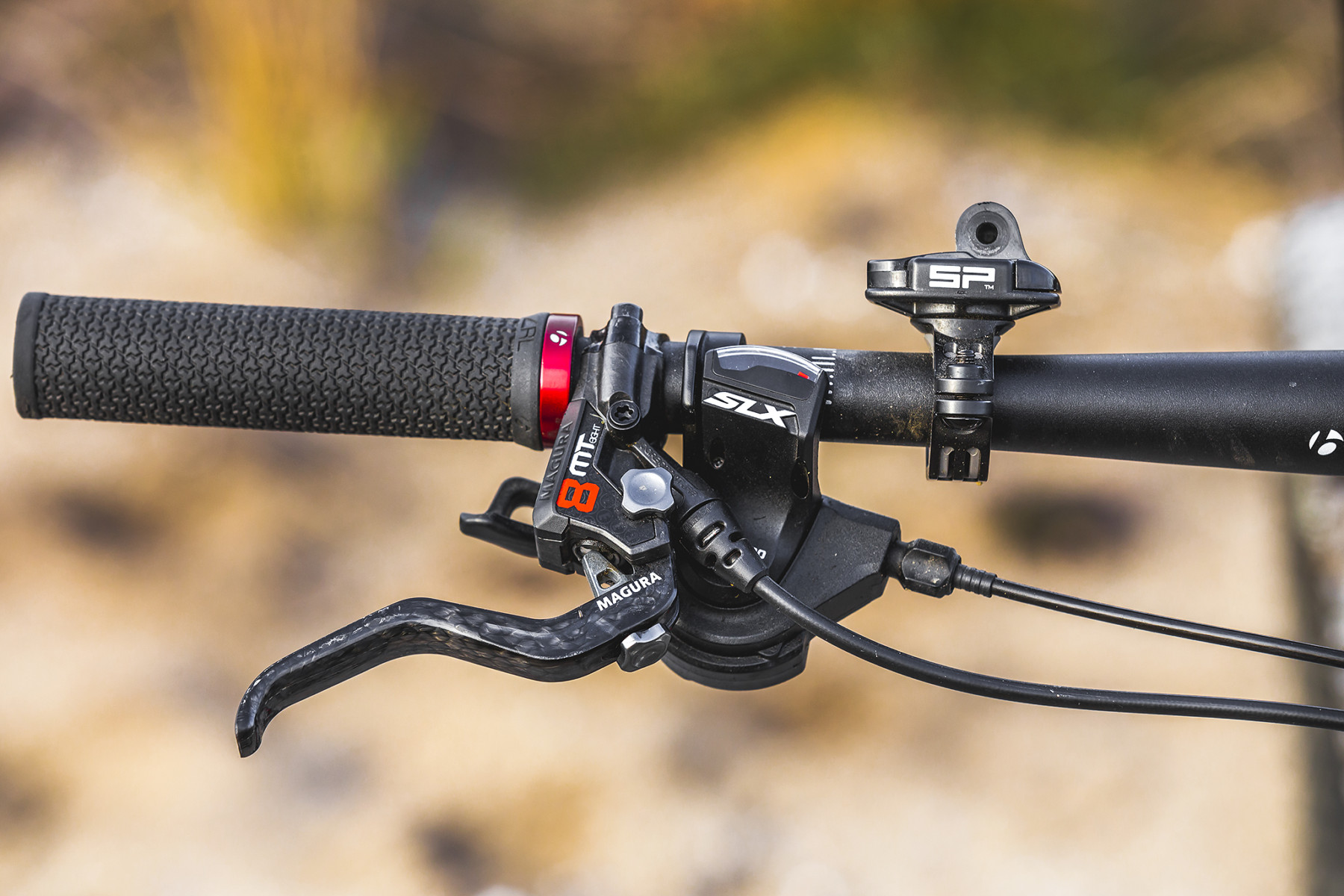 Then one of my favorite upgrades on this bike is the  eLECT VYRON SEATPOST … I hatted it when I was pushing the peddals hard and getting into the flow and suddenly a drop apeared where I went downhill but my damn seat was in a high position. So I needed to stop and drop the seat. Now with a press of a button I can drop the seat without stopping. Rad thing 😀 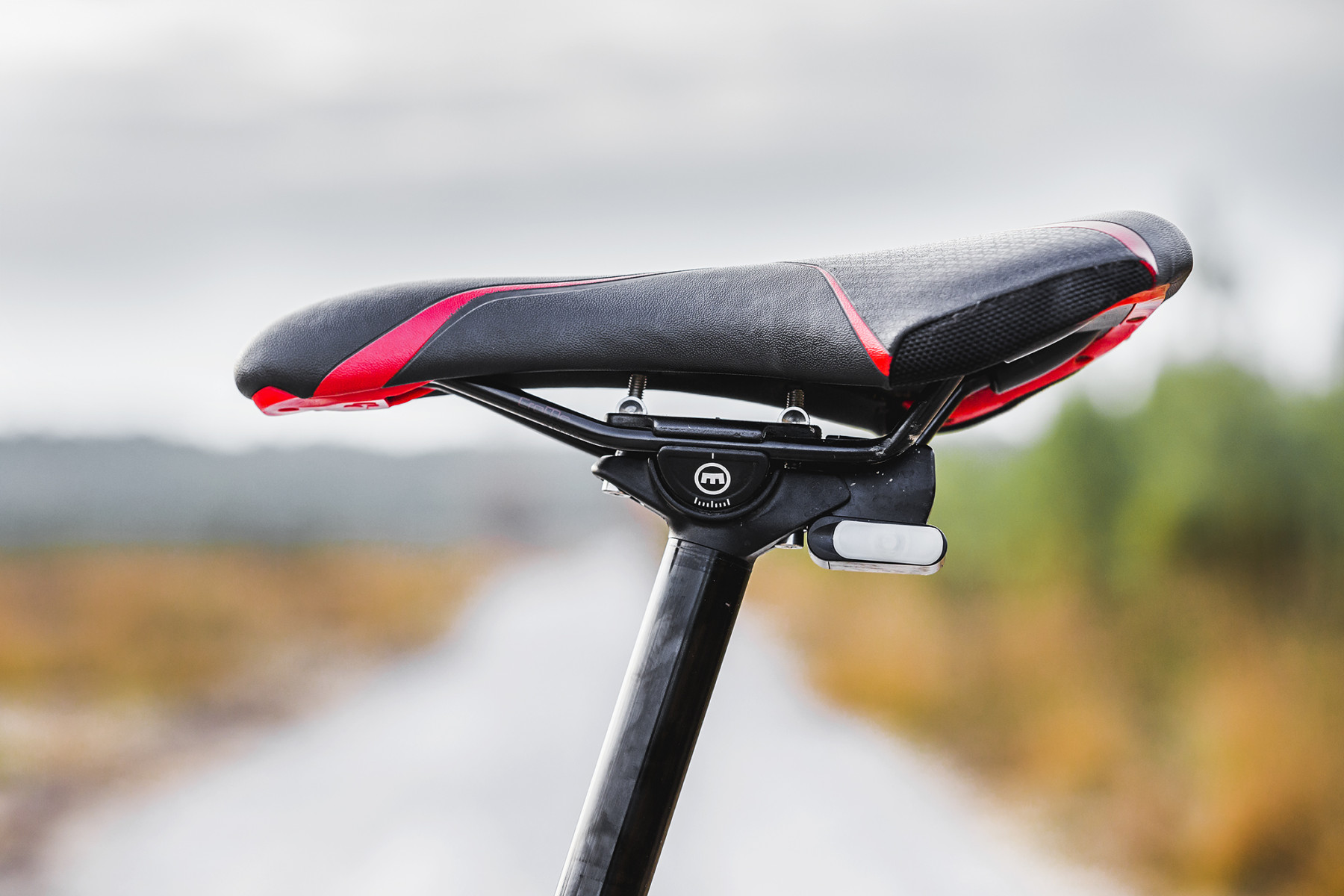 Again the same problem with the front forks but this one was not so dramaticaly as the seatpost. The stock forks had a manual lever on them to make them stiff or soft. Somehow after I while I got used to it to change the setting while driving until I almost lost my finger haha So Magura came out with a cool fork with their eLECT system so I updated this also. Such a sick improvement. 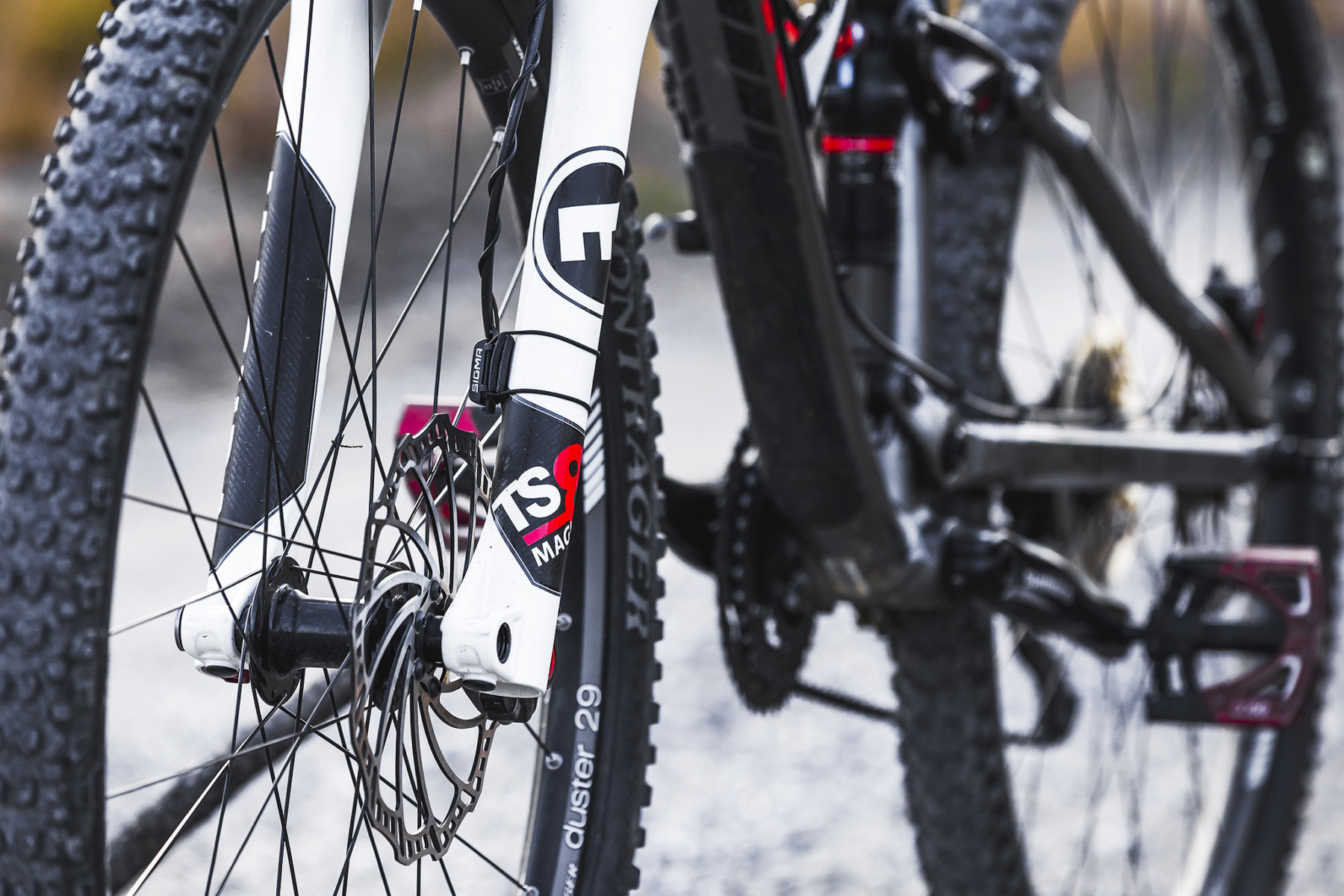 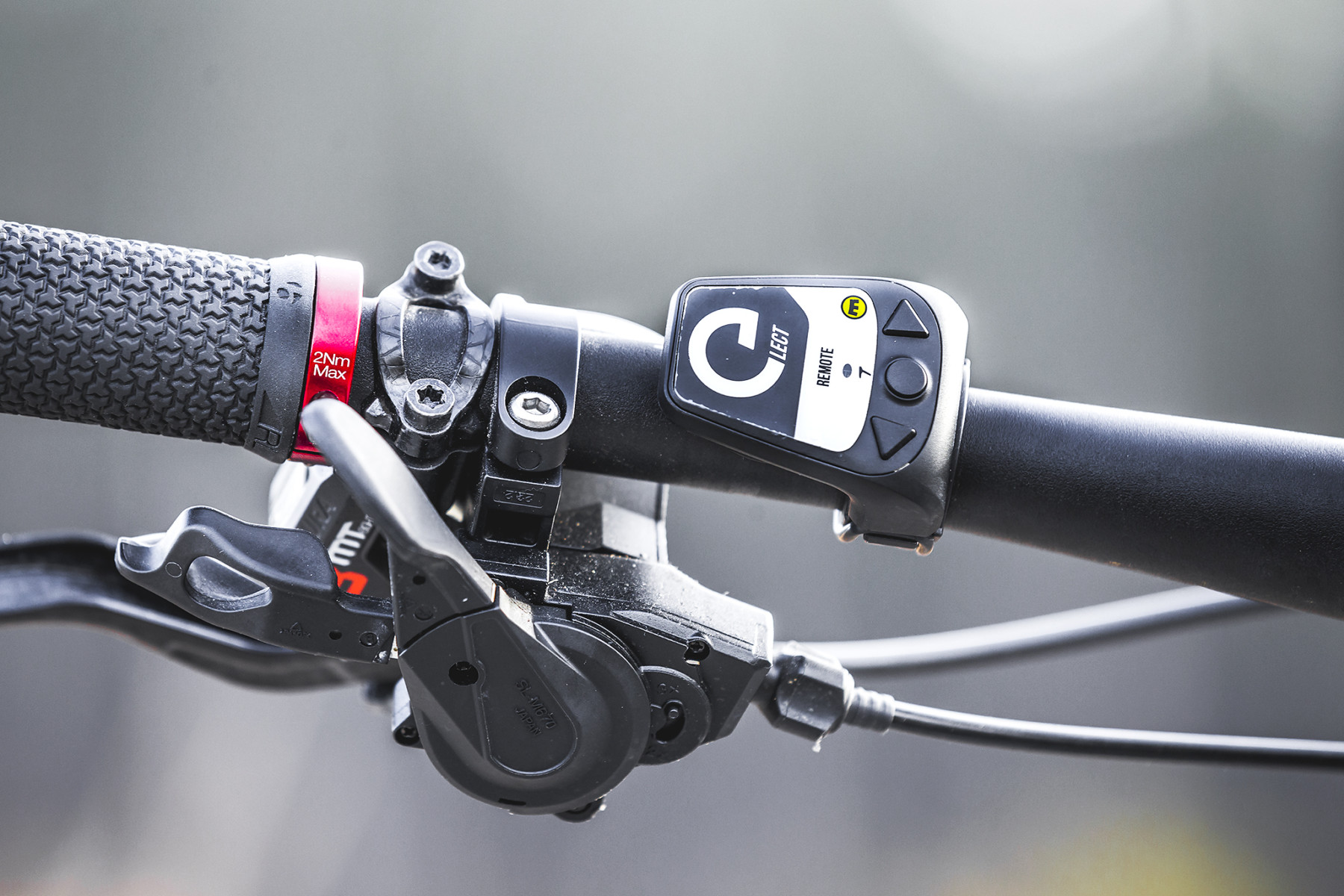 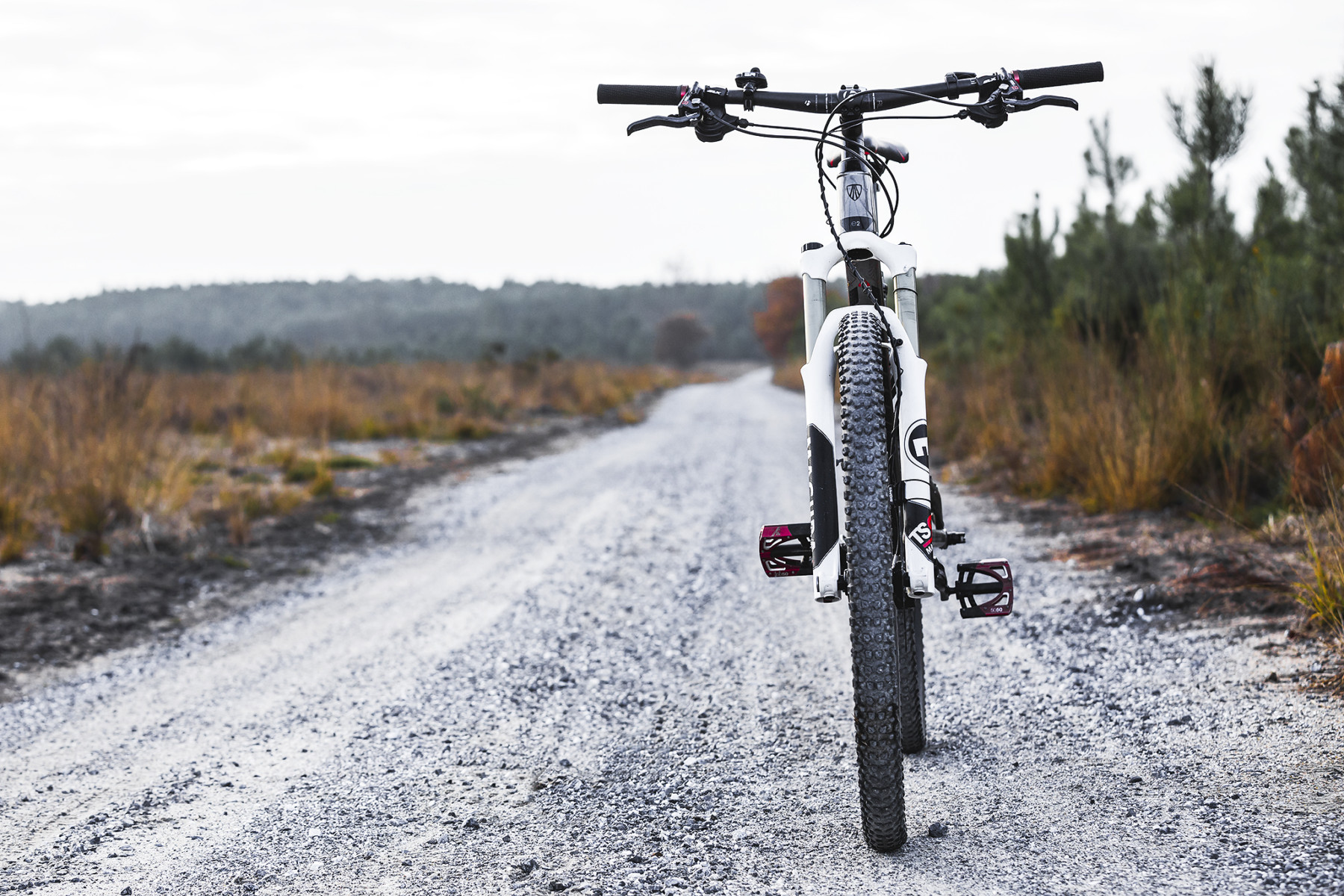 I still have the stock rear shock that I will probably change due to the same advantage as the fron Magura eLECT forks.

Since I am not a pro MTB rider my bike is almost an overkill but it feels so good with all the new updates. What kind of MTB are you riding, let me know in the comments section bellow 😉 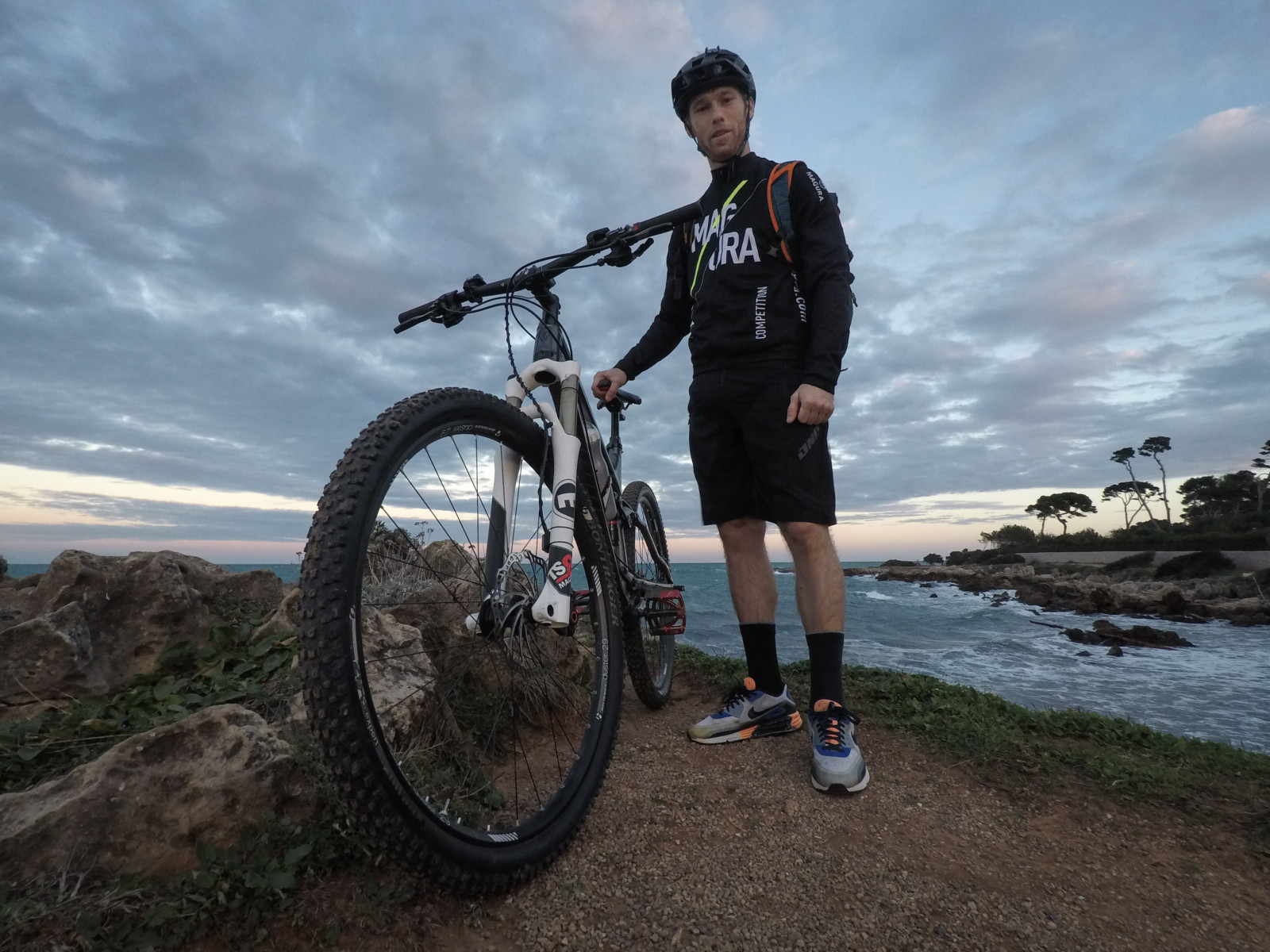